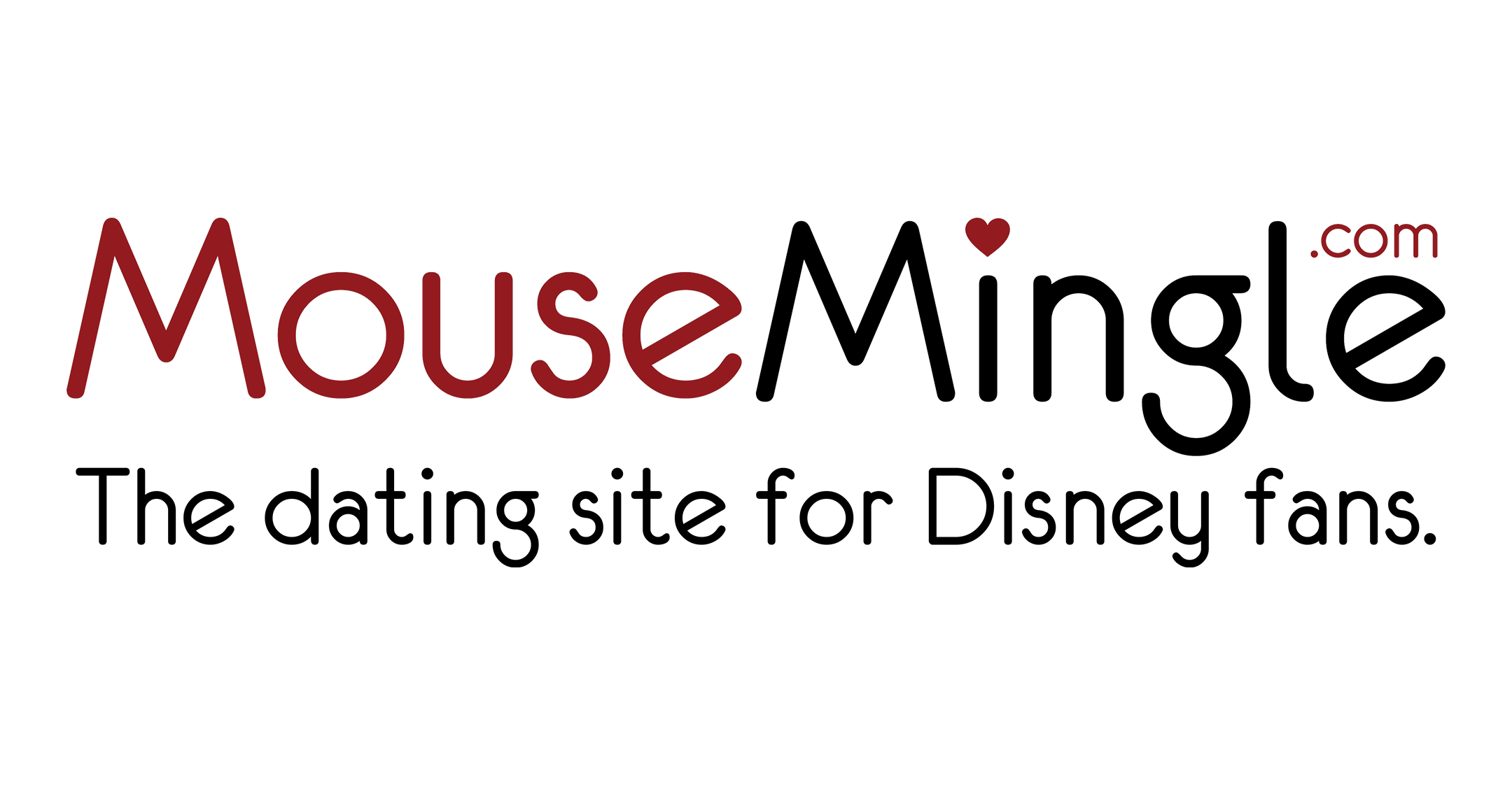 Yeah, the Dating Site for Disney Fans “Is a thing” 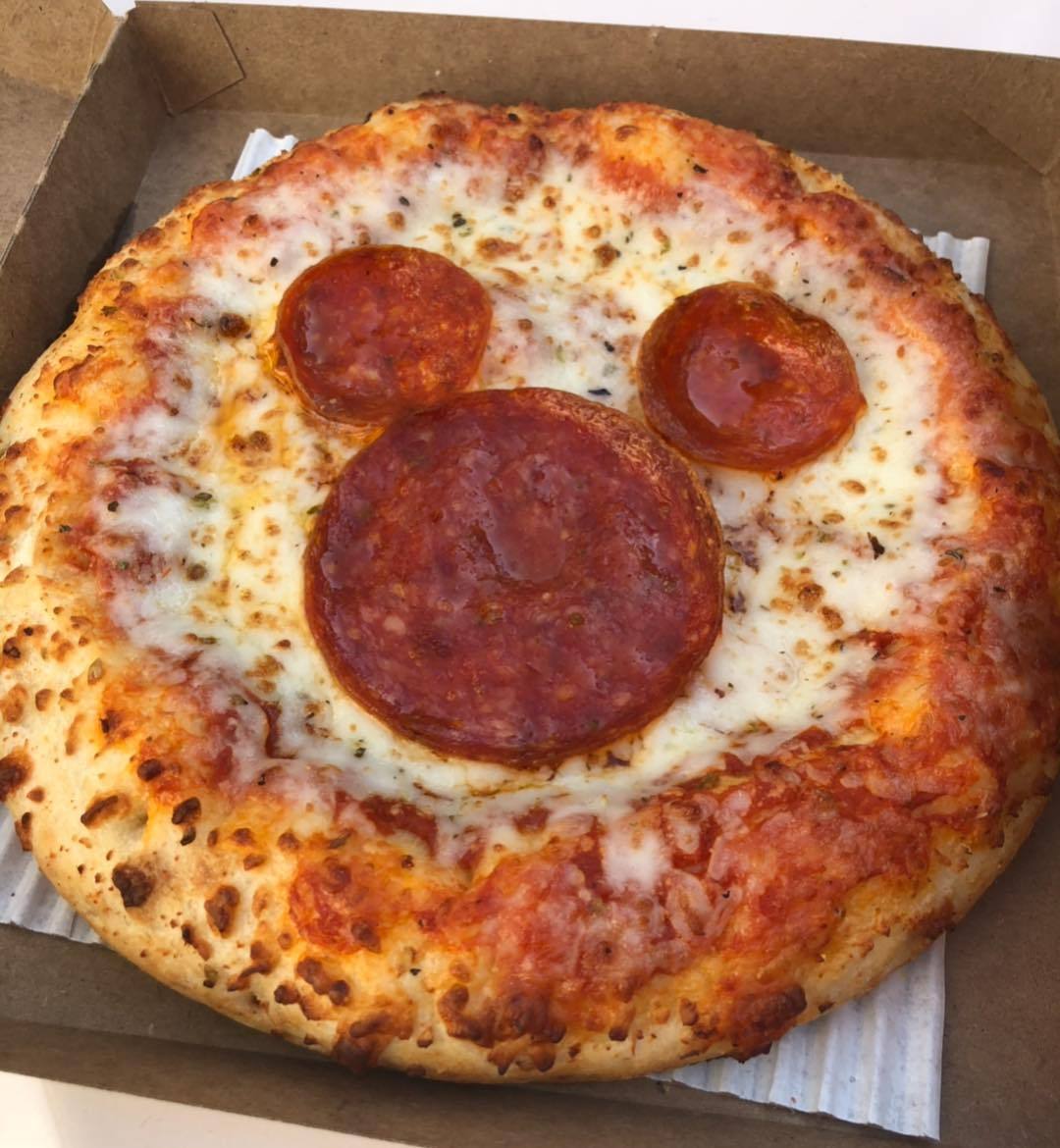 MouseMingle launched in December 2015, and got a lot of fun press. I think mainly because it was an idea that finally made sense to do. Since the day the site went viral, I’ve heard the phrase “a dating site for Disney fans? That’s a thing?” more times than I can count. It always makes me laugh too. Maybe because when I first found out that “pizza scissors” were real, I said the same phrase… “That’s a thing?” Well, MouseMingle isn’t quite as good as pizza, but it most definitely is “a thing” and so far I know about five weddings (and two MouseMingle babies!) and lots of people who have started wonderful relationships because of the site – so it does work, and there is magic out there.

The past three-and-a-half years have been fun, and stressful, but I’m excited about the future of MouseMingle. We’re working on an update for the mobile experience, looking at doing “MouseMingle Meetups” around big Disney events, and hearing the wonderful news of more couples and marriages makes all the hard work worthwhile! I have SO many ideas and just not enough time (or money.) Our biggest hope is to bring people together who love Disney, Star Wars, Pixar, and Marvel. That’s the start – giving those people a place to connect. Then it’s up to the individuals to make the time and effort to develop a relationship.

MouseMingle started with zero dollars in the bank. It was a hobby site that went viral on the second day, so I’ve been playing catch-up ever since. Yes, I’m well aware of the many issues and many ways to make the site better, but as Walt said, “…it takes people to make the dream a reality.” What Walt didn’t include in that famous quote was that it also takes money, since almost nobody works for free. So, MouseMingle is working on making the site better – and trying to continue spreading the word that it’s “a thing” – which means more people joining the site, and sending winks, and sending messages. Because dating sites are about the people… but if everyone in the world doesn’t know that MouseMingle exists, it’s harder to help people connect.

We all want MouseMingle to grow, so Disney fans can find each other… so they can build meaningful relationships… and so they can share the joy and magic of the Disney stuff that we all love. “If we’re gonna do that, we can’t do it alone. We need all of you. We are looking for dreamers. Anyone who will help spread the word.”  So be sure tell everyone… even your married friends – because even married people know someone who’s single and loves Disney. Share our social media posts and articles. Send some winks and messages on the site. Ask people what they love about Disney, and tell everyone you know about MouseMingle.com – the dating site for Disney fans.