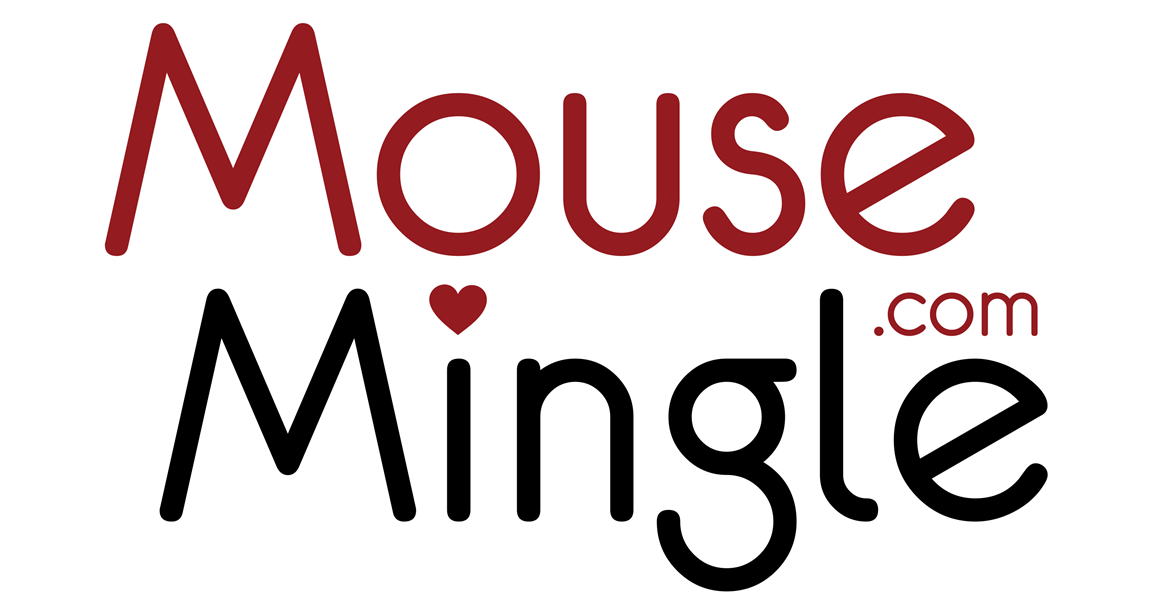 The right relationship can be magic!

If you met through MouseMingle, let us know.

Kristina and Joe
Kristina and Joe were just meant to be... their paths wouldn't have crossed if it wasn't for MouseMingle.
Miami, Florida
Married: February 4, 2019

Kristin and David
Kristin and David first started sending winks and messages on MouseMingle in 2016, and were married on May 25, 2019. Kristin sent the first wink to David, then he sent her a message. Her response was a geology pun and David immediately knew this was someone he wanted to get to know.
Pennsylvania
Married: May 25, 2019

Heather and Tony
Sydney and Florida Disney Fans find Love on MouseMingle.com - "I went straight up and gave him a big hug, and I thought I'd been hit by lightning when I did. It was quite an incredible moment, and he was holding me and he said 'Do you feel that too?'"
Tampa, Florida
Married: January 24, 2018 Kelsey and Kevin
After that first date, there was no question that their connection was strong. A trip to the beach, talking for hours, and constant weekend long visits back and forth solidified their bond.
Seattle, Washington
Married: April 17, 2017